what we do
on the pitch

The youngsters who are part of the Talent Academy train every day, just like the players of the professional clubs, because that is the level of preparation to which they must aspire.

Each season, 30 youngsters are admitted, carefully selected during internships in the area and tryouts held directly in the Turin facility, so that the technical and physical level is on average high and in any case adequate for a facility of excellence. No more than 30 players, because the technical staff has to work with a number of athletes suitable to guarantee them an accurate preparation, with the presence on the field of two or three coaches at the same time. Apart from moments of aggregation such as the “little match”, the work groups are always divided to carry out departmental sessions (defenders, midfielders, forwards) or personalised exercises such as those on technique.

Obviously to these coaches must be added the goalkeeper coach, who works with the number 1s in specific exercises or collaborates with the defensive department with whose movements modern goalkeepers must move in concert; and the athletic trainer, who interacts continuously with the technical staff so that each technical exercise is consistent with the athletic preparation project. The only training time ‘without the ball’ is in the gym, which the boys do two or three times a week, depending on their specific muscle-building needs.

The training programme is studied in detail by the technical staff, according to different levels of programming: 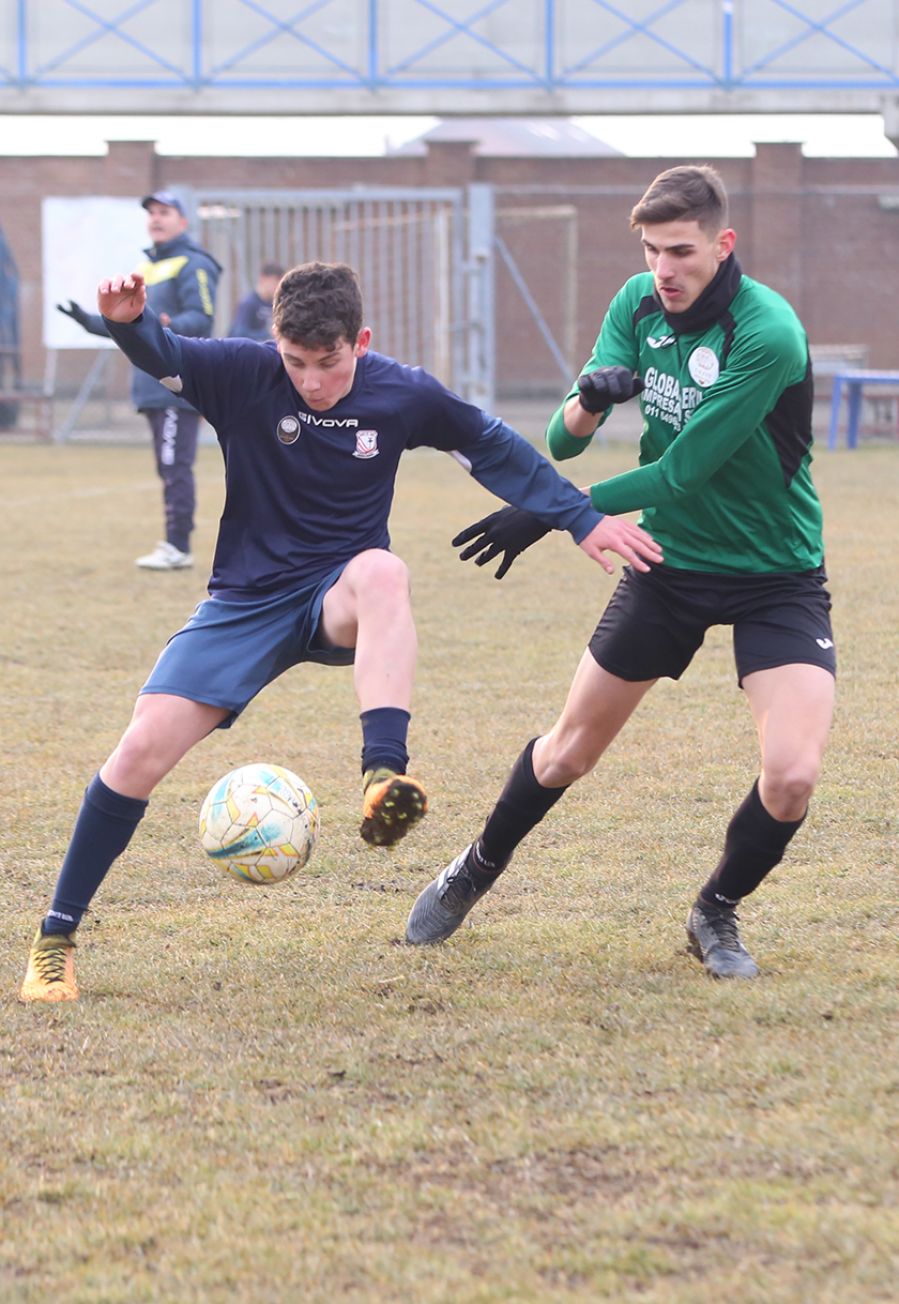 Follows the physical, technical and tactical growth of the players during the sporting year.

According to the performance of the sporting season and the actual response given on the pitch by the players with respect to the theoretical table.

The staff of the Talent Academy organizes them directly to allow the technical managers of the clubs to see the players closely and evaluate them in detail.

It almost always includes a friendly match and integrates with the commitments that some youngsters have with club teams.

Structures that have nothing to envy to professional clubs.

Specific exercises and timing of each session 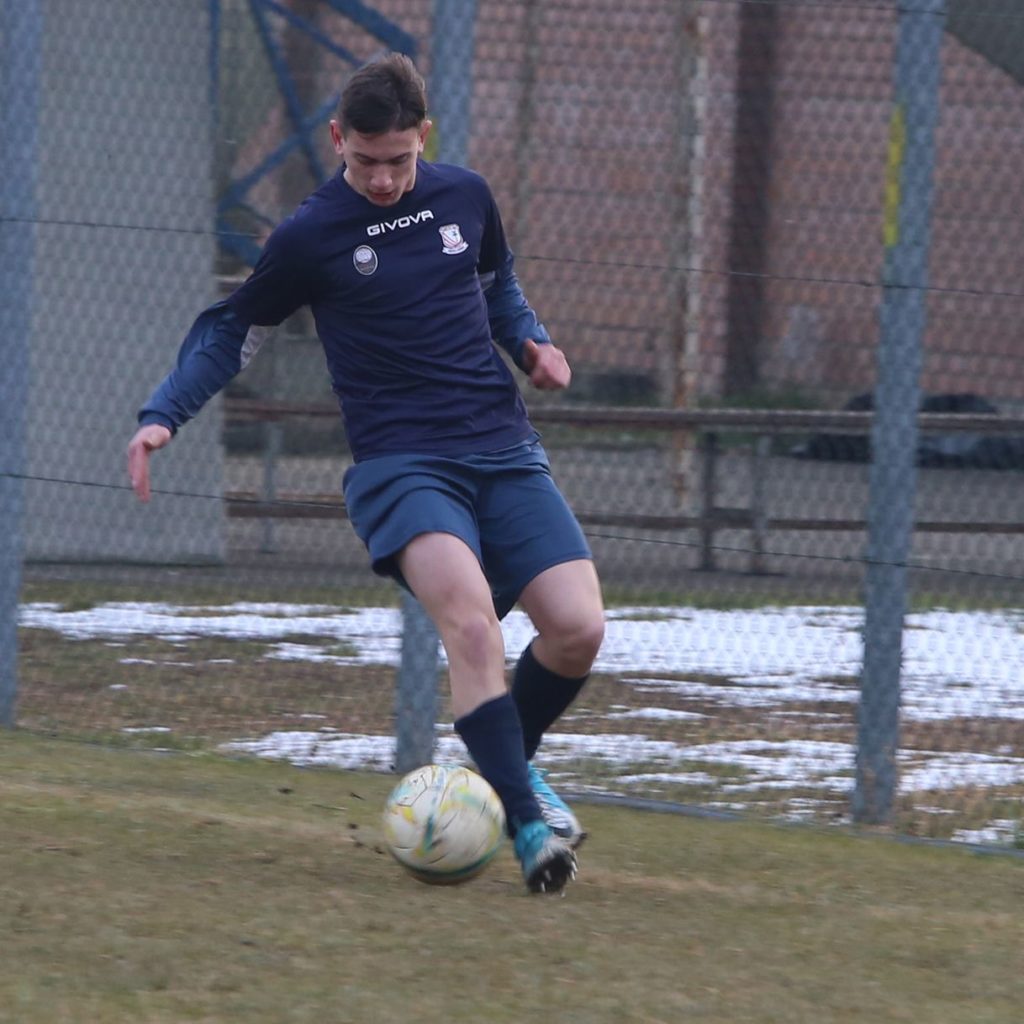 Talent Academy staff organise these directly (often at the request of the clubs themselves, who, faced with a need for personnel, contact people they trust directly) to allow the clubs’ technical managers to see the players (...)
Leggi tutto 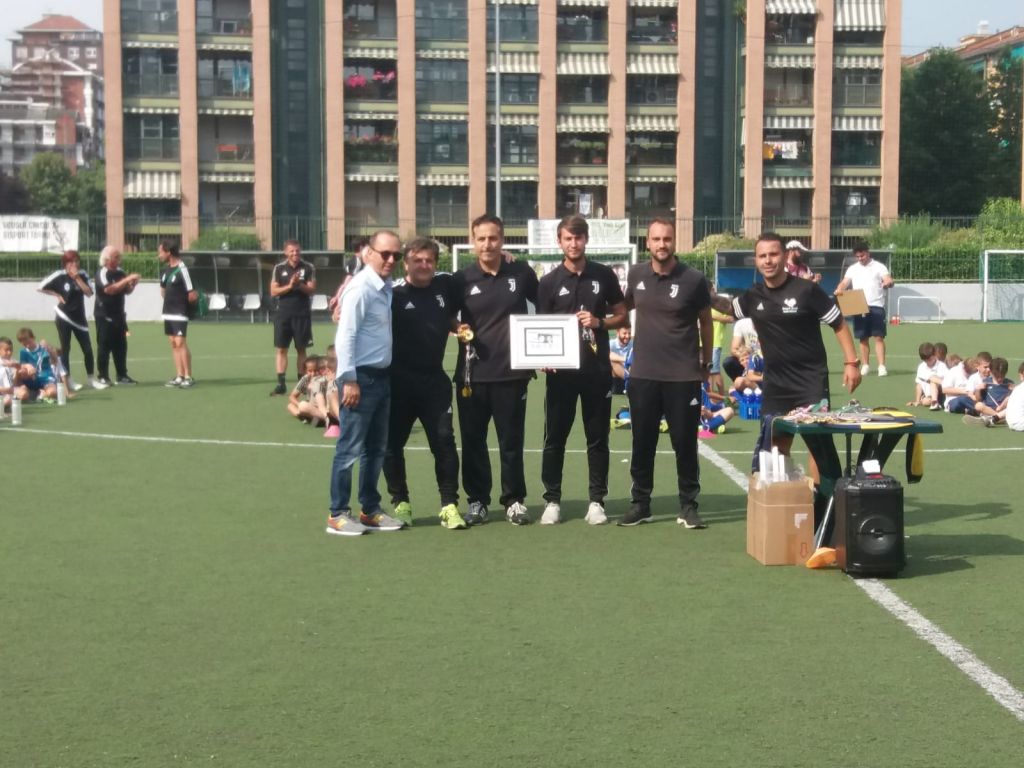 In the world of youth football, it is the facilities that make the difference – as well as the opportunities to get noticed by the football that counts -. The staff of the Talent Academy are (...)
Leggi tutto 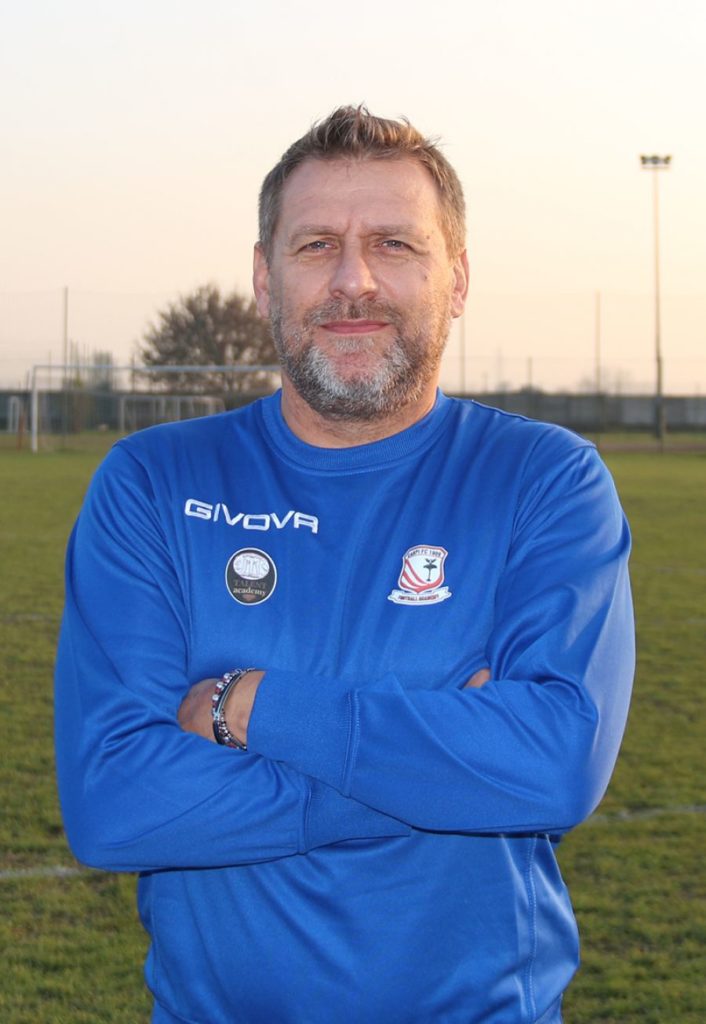 Born in 1968, graduated in physical education at the Isef of Turin and Uefa A certified coach, Massimo Gardano is one of the most respected and successful coaches in the Piedmontese football scene and not only, (...)
Leggi tutto 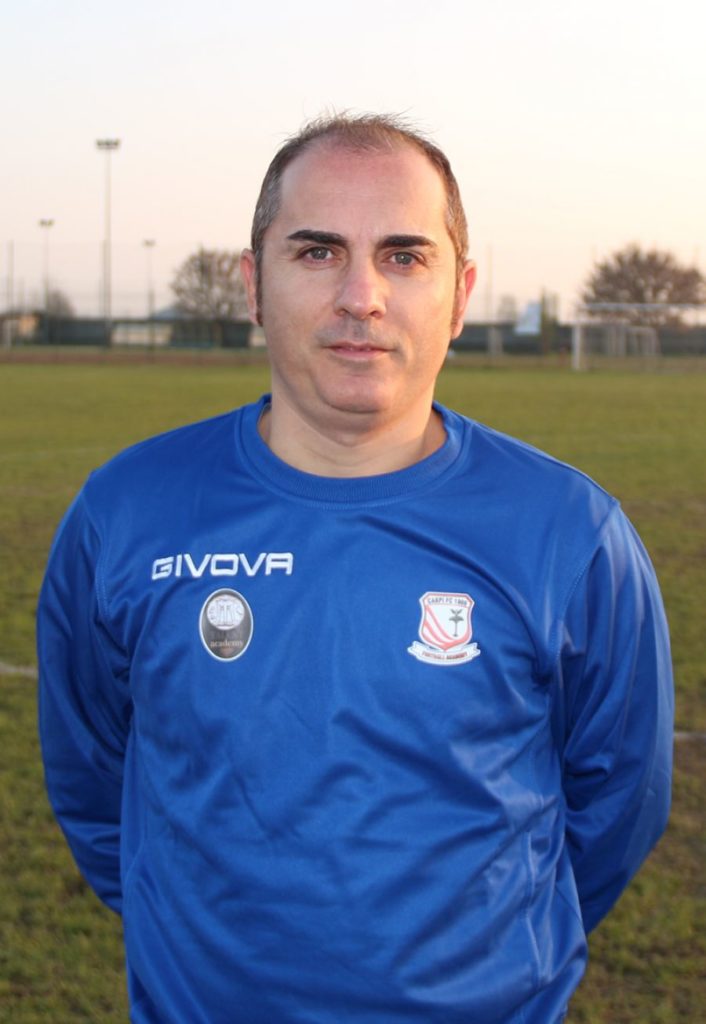 “The first thing we guarantee is the transition from one family, the real family, to another family”. Marco Russo is a key figure in the Talent Academy. He is a football instructor and school tutor, meaning (...)
Leggi tutto 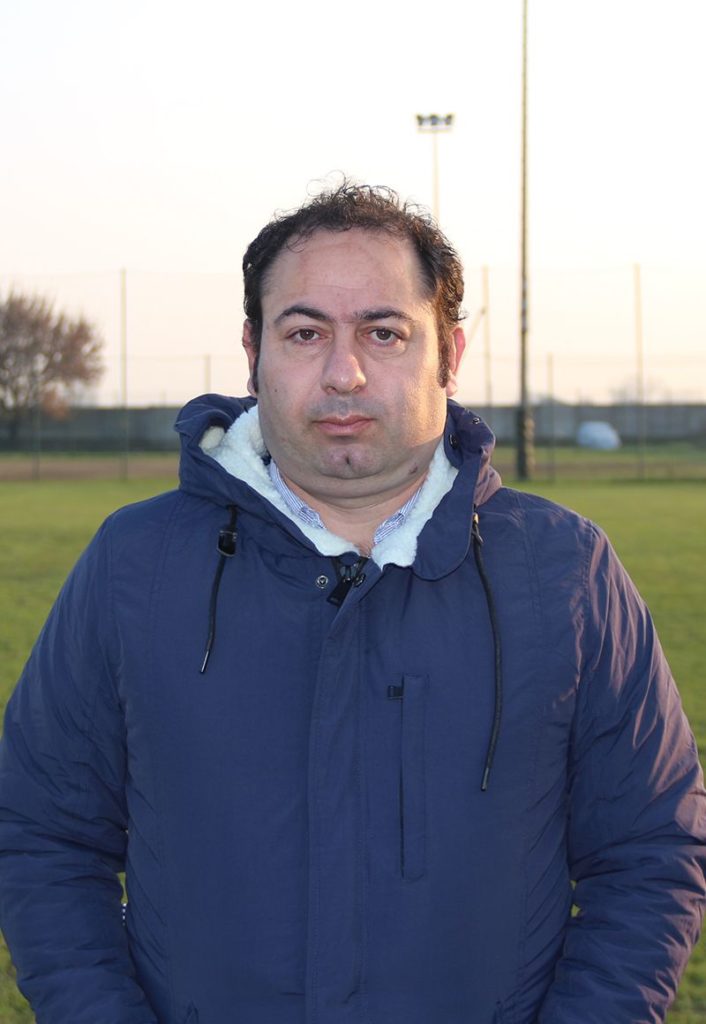 Gianfranco Perla is a pillar of the Talent Academy: every now and then he puts on his tracksuit and goes to the bench, usually he is sitting behind his desk with his mobile phone in his (...)
Leggi tutto 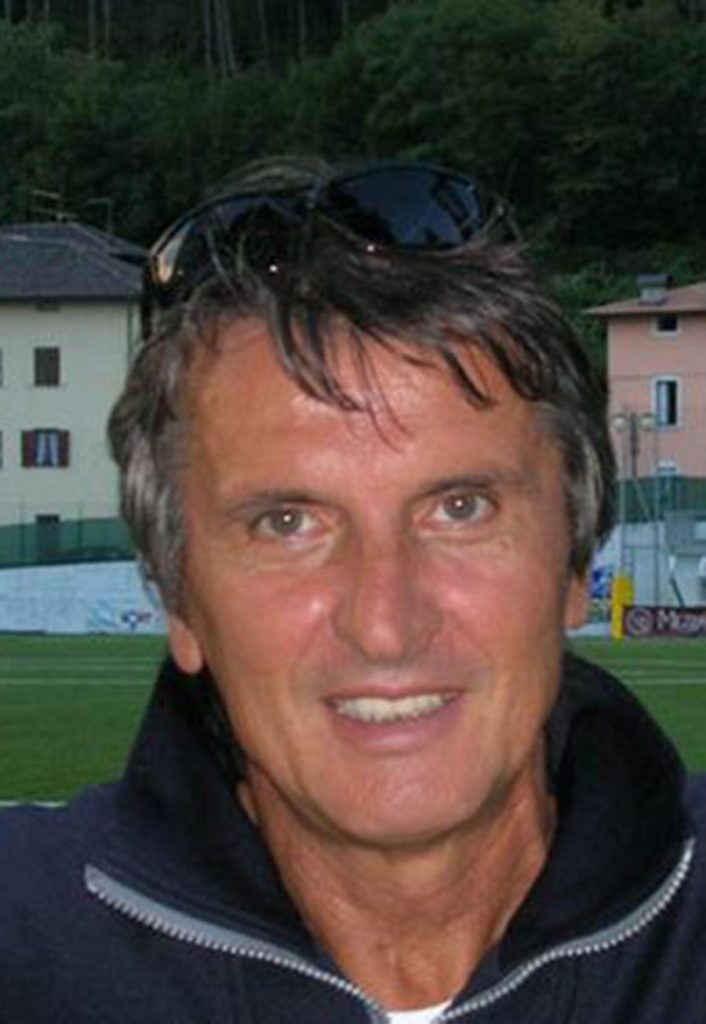 Nello Santin (Eraclea, 3rd July 1946), a defender with grit, running and heart, made 274 appearances and scored 5 goals in Serie A with AC Milan, Sampdoria, Torino and Vicenza, plus 6 tokens and a goal (...)
Leggi tutto

Write us an e-mail to get more information